Command Light consistently studies emergency vehicle scene lighting to bring you the best possible lighting options available. Not only do these studies aid us in building more effective products, but these findings help jurisdictions determine the best products for their departments.

In this study, we used advanced software to graphically document the light intensity of different light sources and light scenarios to help establish best-practice light placement to create the most usable light, exactly where emergency personnel need it most.

This white paper analyzes the following:

Utilizing light plotting from bird’s eye view angles, we were able to gain perspective on light at varying distances in relation to the apparatus. 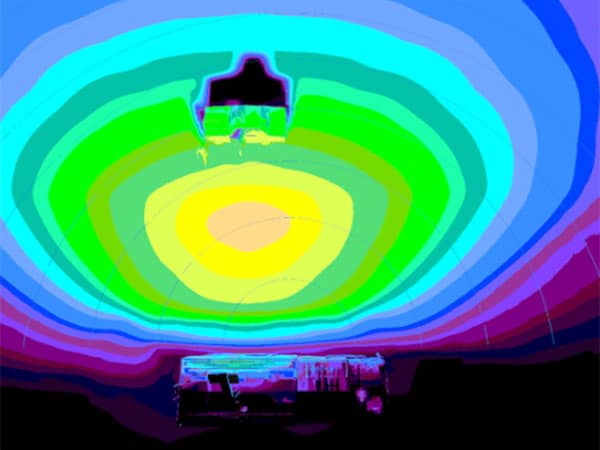 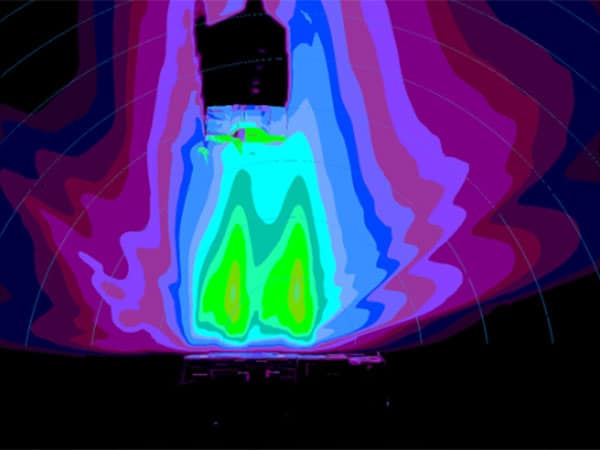 Analysis: The 4 FRC Spectra lights performed better when grouped together on a light tower, as opposed to placement on the four corners of the truck body. 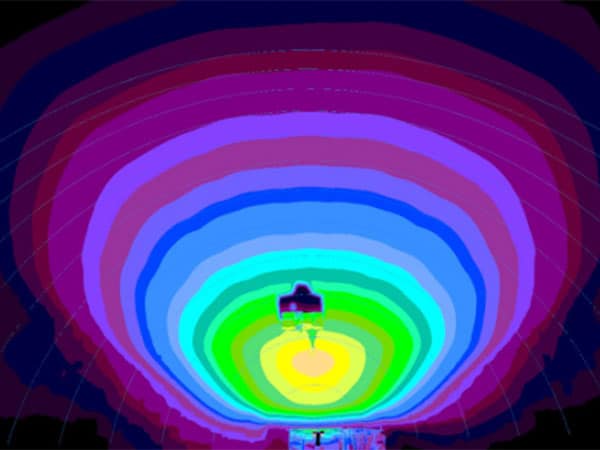 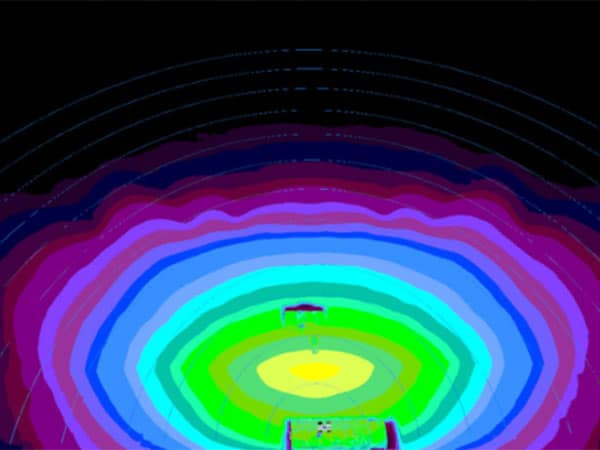 Analysis: While raising lighting can reduce glare in firefighters’ eyes, too much height can decrease light intensity. A tower allows lighting to be raised, lowered, tilted and rotated with ease for optimal lighting. 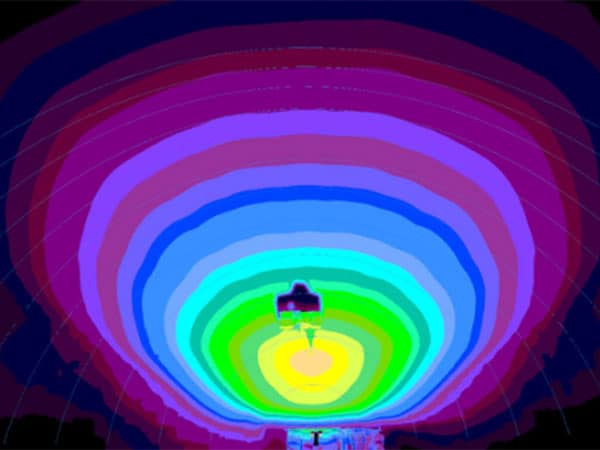 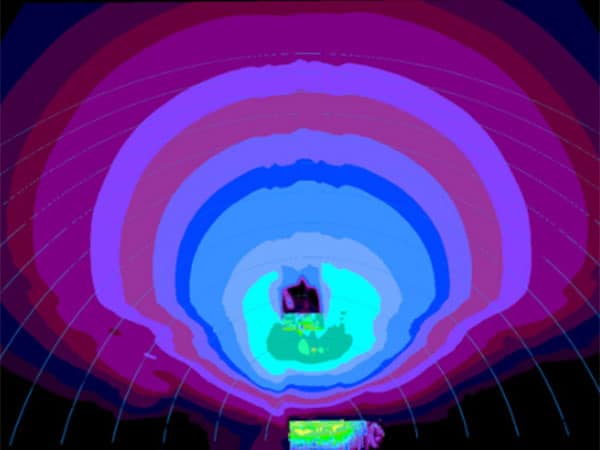 (4) 150-watt lights mounted on each corner of the apparatus

Analysis: While raising lighting can reduce glare in firefighters’ eyes, too much height can decrease the intensity of the lighting. A tower allows lighting to be raised, lowered, tilted and rotated with ease for optimal lighting.

COMPARISON OF ALL THREE LIGHTING SCENARIOS 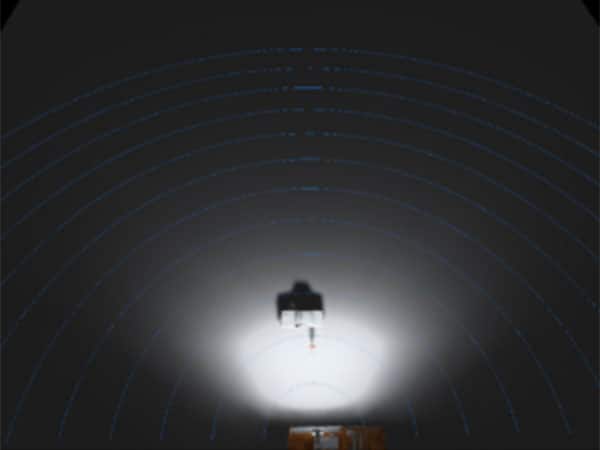 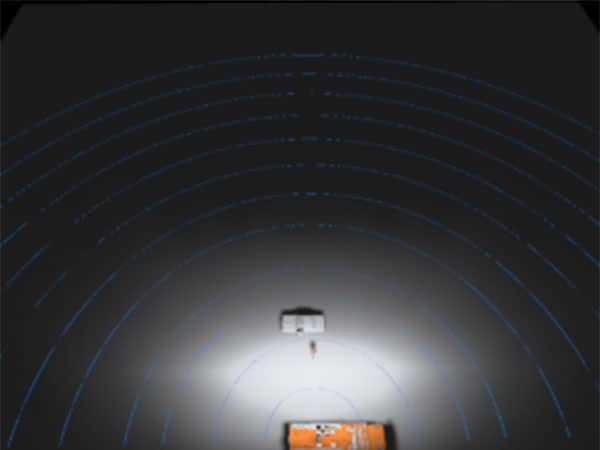 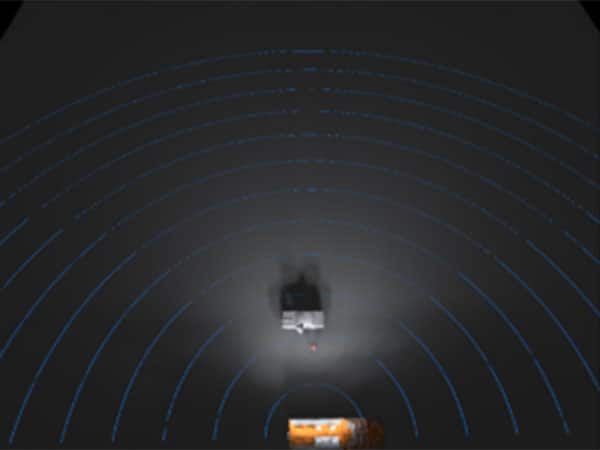 In these light plots, the light output of the CL602 is shown on the left. This tower consists of 4 FRC Spectras, each with a 20,000-lumen output. These lights were selected for the study because they most closely resemble other lighting options available. The CL602’s usable light was documented at 58 ft.

The middle column analyzed an average mast-style light that raises 30 ft. above the truck top. This light was equipped with (6) 150-watt lights, consistent with the CL602. In the study, the usable light was only able to reached 45 ft. because less light was output at the scene level.

The final column shows a set of pole lights with (4) 150-watt lights mounted on each corner of the apparatus. The usable light has a far reach since the light source is near the scene, but the light intensity was diminished because the lights were not grouped together.