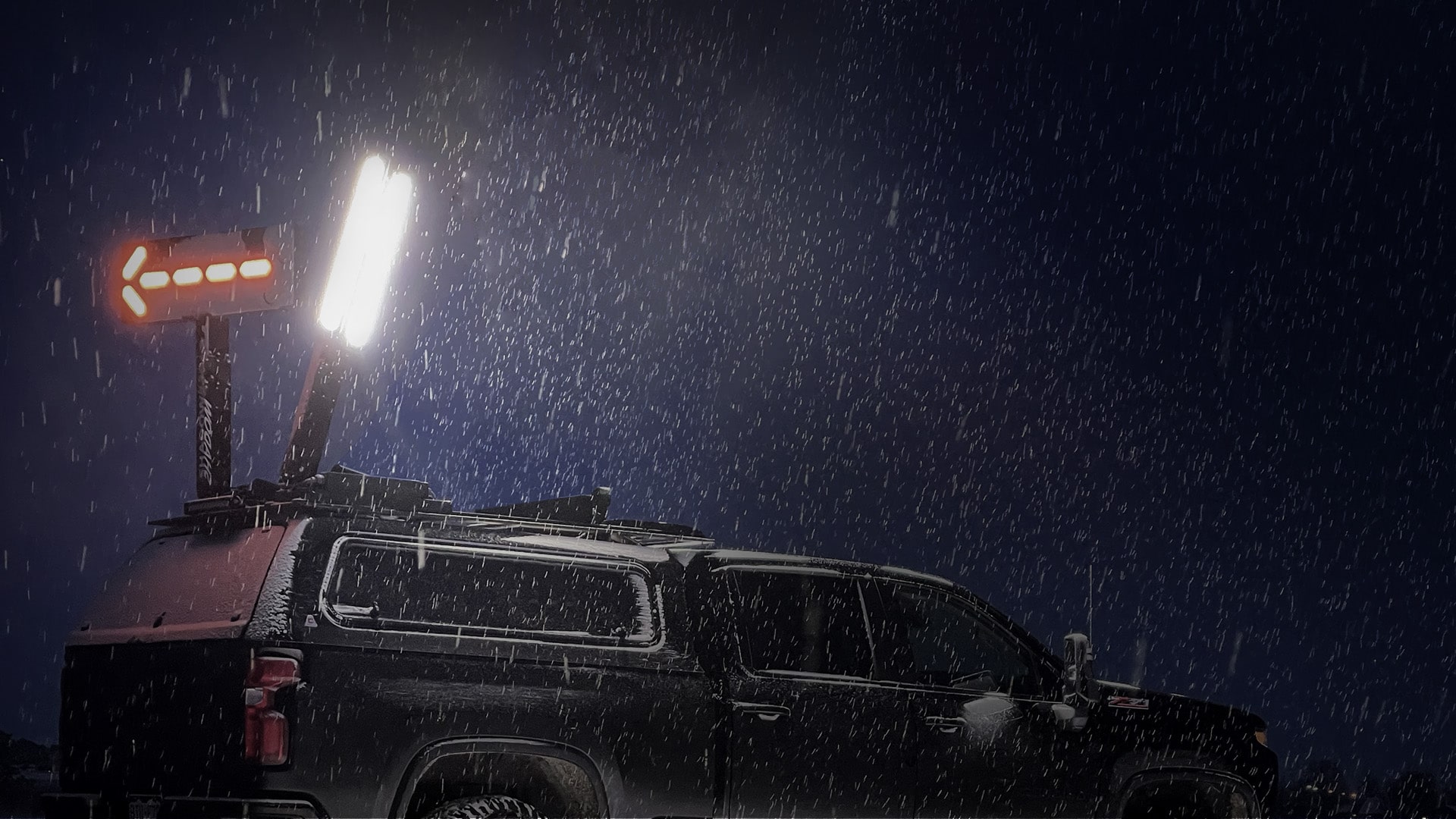 Space is a precious commodity on any apparatus, especially urban vehicles that need to be nimble, so there’s no shame in maximizing the smallest of crannies for that extra piece of equipment. Unless scene lighting is sacrificed. After all, firefighters face many obstacles, and seeing shouldn’t be one of them.

This new light tower touts Command Light’s patented (US Patent #5303621) movement, which allows the SL Slim to be raised and rotated into endless positions to illuminate dark ditches, mountain slopes and other terrain. The SL Slim is also able to overhang the side of a vehicle in Command Light’s exclusive streetlight position to light work areas and prevent shadows near the side of the apparatus. All Command Light towers deploy in less than 15 seconds with the push of a button, and the light tower stows just as quickly and easily with the unit’s standard one-touch auto-park feature.

Amy Speer is a decades-old journalism veteran based in the United States. Speer authored numerous newspaper and magazine articles before joining the fire and emergency industry to work with more than a dozen of the top fire and emergency brands to share their expertise.